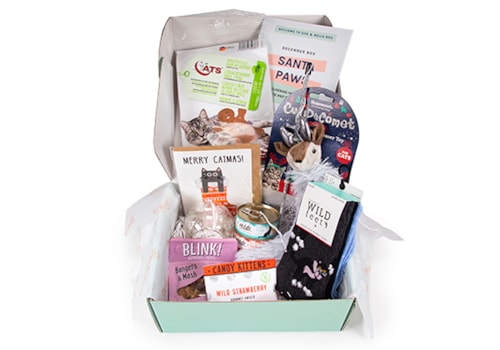 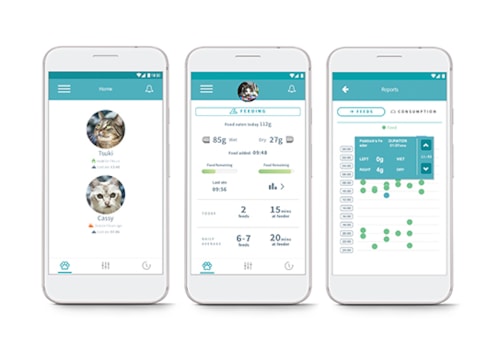 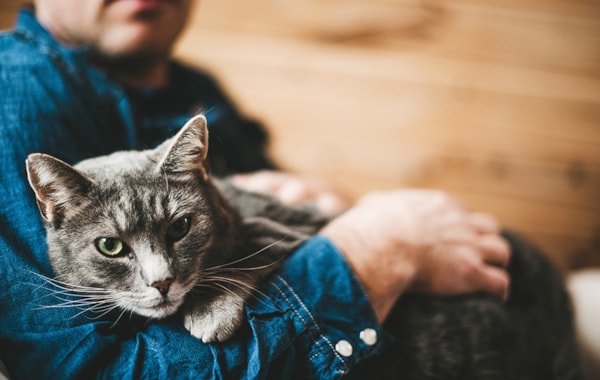 With fireworks season almost upon us, behaviourist Nicky Trevorrow says owners must recognise when their cats are getting stressed. Here she shares her Bonfire Night top tips.

Fireworks displays can be fun and something to look forward to among the monotony of cold nights and bad weather. However, for any owner with an animal afraid of fireworks, the season can be miserable for both them and their beloved pets.

Sound phobias and a fear of fireworks are generally much more associated with dogs. Fifty-one per cent of veterinary professionals say that they have seen an increase in pets with phobias, such as fireworks, in the last two years, while 40 per cent of dog owners (which equates to a staggering 3.6 million dogs) report their pet is afraid of fireworks (PDSA PAW Report, 2018).

Unsurprisingly then, both owners and veterinary professionals agree that fireworks should be regulated to allow use for only licensed events or on certain dates. Interestingly, one of the top unwanted behaviours that dog owners wanted to change was a fear of fireworks (25 per cent). However, when you compare this to the cat results, while a fear of fireworks was still listed highly (34 per cent) behind the vacuum cleaner (51 per cent), it was not even listed as a behaviour that cat owners wish to change.

Perhaps, as the vacuum cleaner is a more frequent occurrence in day-today life, it is more at the forefront of cat owners’ minds, compared to a fear of fireworks. It would seem that cats get left out over fireworks season. Let’s look at why it’s not all about the dogs.

WHY DO CATS FIND FIREWORKS STRESSFUL?

To some extent, acute or short-lived fear is a normal response, and enabling the body for ‘fight-or-flight’ action is an important adaptive response for survival. A cat’s preferred method, when faced with stress and conflict, is to run away (flight), hide, and climb to an elevated shelf in order to feel safe.

Cats, like most animals, are naturally afraid of loud, sudden bangs. Not only will they experience a startle response, similar to when something makes us ‘jump’, but they are likely to feel fearful as they cannot identify what the sound is or where it is coming from. When you think about it from a cat’s perspective, fireworks are very unpredictable and vary hugely in terms of their frequency, volume, and pitch of sound. As they have a wide hearing range to allow them to hear the high-pitched squeaks of their prey and, of course, how sensitive a cat’s hearing is, fireworks must sound even louder to the poor cats!

Perhaps another reason that our feline friends’ fear may go unnoticed is that cats are particularly good at hiding signs of stress. While cats are predators, they are also a prey species and, therefore, wish to hide any signs of ill health or weakness. This, when combined with the fact that they share ancestry with a solitary species, the African wildcat, means they have no need for social communication in the form of complex facial expressions to show how they feel. This is why cats are naturally much harder to read than dogs, as they have fewer facial muscles to express themselves. Signs to look out for include:

Facial expression — large or dilated pupils; ears turned out to the side or back, or darting about listening to the sounds; whiskers back or forwards (rather than a relaxed, neutral position); nose licking.

Body posture — crouched body posture, so the cat is prepared to run if necessary; tense muscles; tail wrapped around the body, twitching or swishing or fluffed up (known as piloerection) in more extreme cases.

If you know there are feral or stray cats living in your area, consider leaving a shed door open overnight so they have somewhere to take shelter.

Cats can easily become lost and disorientated when they are terrified outside and are likely to bolt, which is why it’s vital to block the cat flap overnight. Regardless of whether your cat normally toilets outdoors or not, he will need to be provided with a clean litter tray in a private, but accessible, location in the house. If you have more than one cat, don’t forget the golden rule of one tray per cat plus one extra as a spare, split out in different locations around the house.

Microchipping is the best way of providing safe and permanent identification, and even indoor-only cats need to be microchipped, just in case they accidentally escape. Many rehoming charities are often busier during fireworks season, due to the influx of lost pets. It is also worth taking a current photo of your cat, which clearly shows any distinctive markings, in case it is needed if he gets lost.

3. LOVE IS A CARDBOARD BOX

While many owners may be tempted to offer their cats a cuddle when they are stressed in an attempt to reassure them, most cats would actually prefer a box to retreat to. Research shows that providing cats with a hiding place can help reduce stress levels and allow them to cope better. Think like an army commando and provide enough ‘cover’ for your cat to get to his vital resources without being seen.

Make the home a safe retreat by ensuring all windows and external doors are shut, closing the curtains, playing some quiet, soothing music, or having the television on in the background to block out the sounds outside. If your cat is interested in wildlife programmes, it could provide a welcome distraction to cosy up on the sofa with a fleecy throw and watch some Attenborough featuring prey species. In doing so, staying in with your cat and acting calm can help them to feel safe and secure.

5. PLUG IN A PHEROMONE DIFFUSER

Cats regularly scent mark their home with pheromones by rubbing the scent glands on their cheeks on prominent areas to provide safe messages and a sense of familiarity. A synthetic version, such as a FELIWAY CLASSIC Diffuser, needs to be plugged in near to where your cat spends most of his time or where he is likely to hide, and ideally a few weeks prior to the onset of the fireworks.

While many cats want to hide until it is all over, some cats may seek comfort from their owners. Talk to your cat in a calm, soothing voice, and allow him to initiate any interaction. It is imperative that your cat is not removed from his hiding place, as he needs to feel in control and have a choice. Sometimes, simply being in the same room as you will be enough.

7. AN INTERACTIVE GAME FOR TWO

It completely depends on how stressed your cat feels during the fireworks, as fearful cats are not usually interested in play. However, some cats who are slightly unsure of the fireworks could be enticed to play, given the right type of toy and style of play. This could provide a much-needed distraction to the commotion outside. Fishing rod-style toys, with feathers on the end, are popular with most cats.

Feeding enrichment, whereby food is given in more interesting ways, rather than just a bowl, is great for mental stimulation and focusing a cat’s attention on something positive. A simple cardboard egg box, with a few dry biscuits or treats inside, is the best place to start. To avoid your cat feeling frustrated or bored, ‘paw’ the biscuits, and give a couple to your cat to show him how to use it.