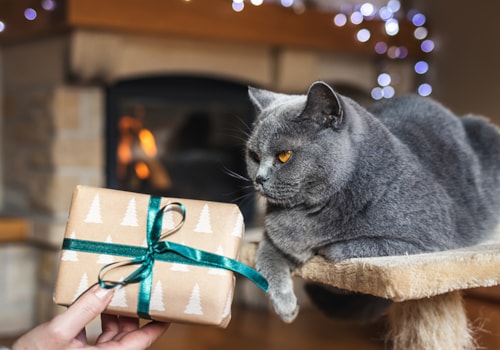 The Your Cat Christmas gift guide 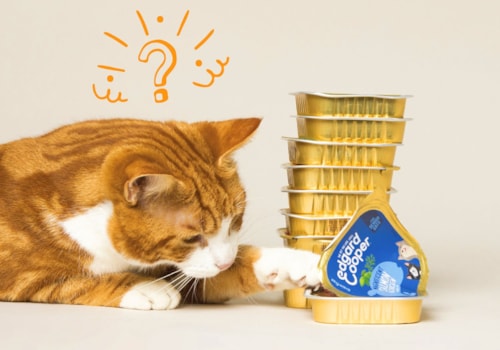 Why your cat doesn’t fancy their new healthy cat food and 8 tips for feeding a ‘fussy’ cat! 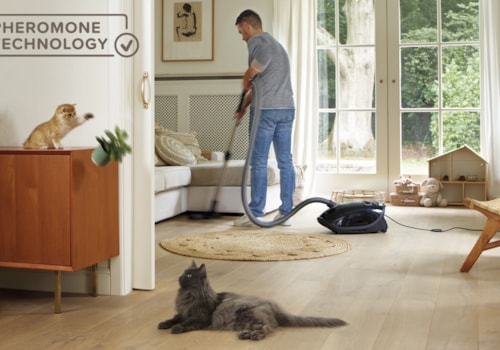 Help your cat feel calmer during fireworks and other stressful situations 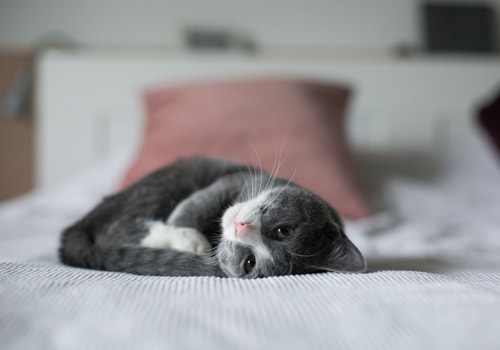 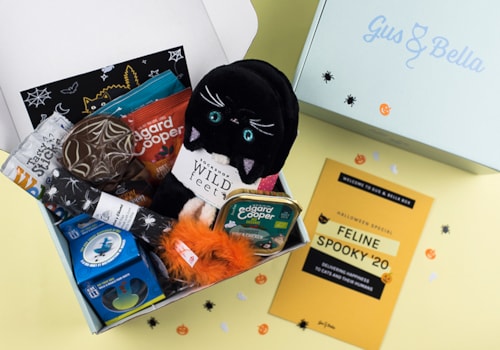 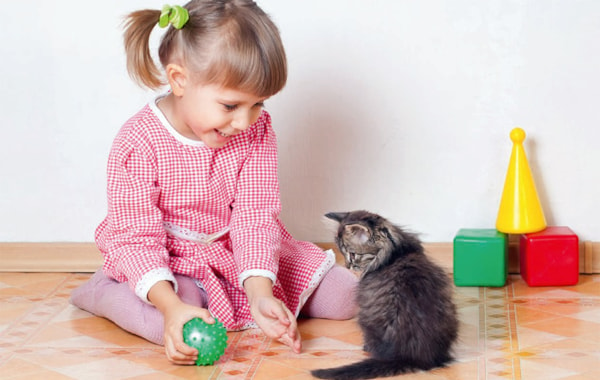 We meet the cat vet on a mission to educate children about feline welfare and the responsibilities of cat ownership.

Aisling O’Keeffe, from County Cork, in Ireland, qualified as a vet in 2015. She holds postgraduate certificates in small animal medicine and feline behaviour, and works at The Cat Hospital in Cork — Ireland’s first cat-only (now one of two) hospital. But her incredible passion and dedication for cats doesn’t stop there. Aisling has combined her knowledge with her creativity in her mission to improve feline welfare. She has written a children’s book called ‘Minding Mittens’, aimed at inspiring and educating the next generation of cat owners. 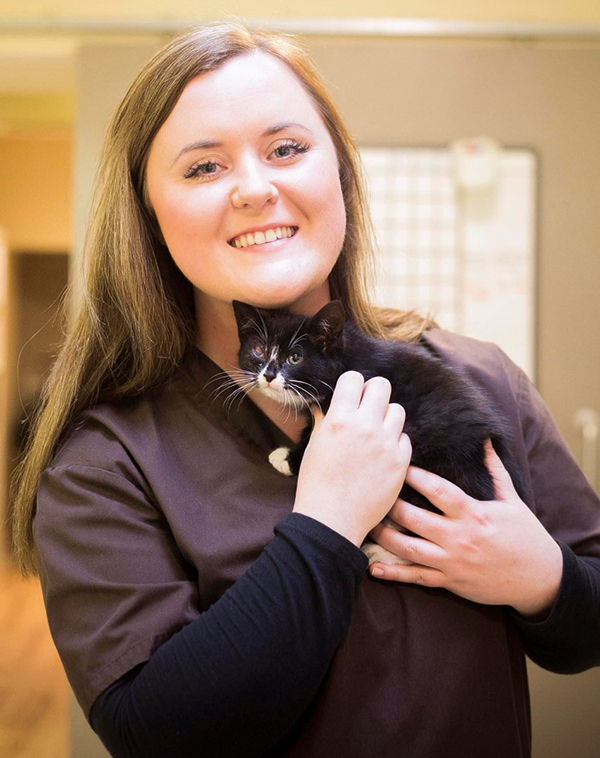 Aisling says: “I love all animals, but I find cats very interesting to work with and find that they are often very misunderstood.

“I was inspired to write the book after I completed my feline behaviour certificate; I learned so much about cat behaviour and wanted to share that information with others, and who better than children? Children are like sponges and don’t have any preconceived ideas about cats. They’re open to learning and to being educated about our feline friends.”

It is one thing to have the knowledge, but crafting that into a story which makes it accessible and enjoyable for children is a skill in itself. Fortunately, Aisling was well-prepared and had a great source of inspiration when it came to getting the words on paper.

“I have always enjoyed writing — English was my favourite subject at school. My late dad wrote two books on the history of our town and never made the idea of writing a book seem impossible, so I decided, why not? Nothing ventured, nothing gained. I love being able to combine writing with my veterinary work.

“I’ve never written anything like this before so everything was new and a huge learning curve. It took approximately a year to complete, between writing, illustrations, layout, and printing.”

‘Minding Mittens’ tells the story of a little boy called Tom and his new tabby kitten, Mittens. The story follows Tom’s journey as he learns and shows the reader what he needs to do to keep Mittens happy and healthy.

Aisling says: “It’s a fun children’s book complete with adorable illustrations, a quiz, and a colouring page. However, it’s not just any children’s book about cats. It includes information about normal behaviour in cats and ways to prevent behavioural problems from occurring. It’s much easier to prevent a problem from happening, rather than fixing it afterwards, and this book enables children to do just that. My hope is to make junior cat owners the best cat owners!

“There are a lot of behavioural problems that can occur in cats. Some problems are very obvious to the owners; for example, scratching furniture, toileting somewhere indoors other than the litter box, or scratching and biting of people. However, other problems can often go unnoticed by owners as they’re harder to recognise, such as chronic stress in cats and conflict between cats in the same household. Certain behavioural problems can even cause so much stress to the cat that it can result in medical issues, like cystitis or skin conditions. Early detection of changes in your cat’s behaviour is very important and you should contact your vet as soon as you can.”

Aisling and her husband, David, own four cats: Oreo, Shadow, Xena, and Zeus, and all of their pictures appear in the book.

“I acquired Oreo during my first veterinary job in Ireland, when he was dumped over the counter in a plastic bag,” explains Aisling. “He quickly became friends with an outdoor feral feline who I named Shadow and he became our second cat. I then acquired two cats when I worked in Cornwall, Xena and Zeus. They all get on well so I’m very lucky. They all have completely different personalities which I love and our home wouldn’t be the same without them.

“They live with myself and David in our cottage in the country, and with our three dogs and two rabbits. We have land which they enjoy exploring.”

While Aisling has encountered a lot of felines, Mittens was not inspired by any one cat.

“I’ve always liked tabby cats, even though I’ve never had one,” says Aisling. “I thought of Mittens as a very cute, fluffy, and wide-eyed kitten. I’ve probably met many ‘Mittens’ over the years in my job.

“A lot of thought went into the appearance of Mittens because being a vet, I couldn’t have a cat that was too thin/overweight and I had to think of every photo in detail so that there wasn’t an element of cat welfare or behaviour being compromised. This sounds simple, but it took a lot of agonising, as I’m sure my illustrator, Leah Murphy, would testify to. I’m sure I delayed things a lot with revisions, but they turned out really well. I am so happy with how the book has turned out.” 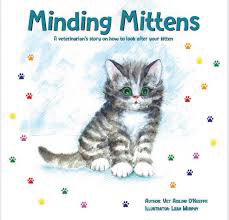 ‘Minding Mittens’ comes in paperback and is available to order Worldwide from www.mindingmittens.ie

WIN ONE OF THREE COPIES

We've teamed up with Aisling O'Keeffe, to give away three copies of her brand-new book, 'Minding Mittens'.