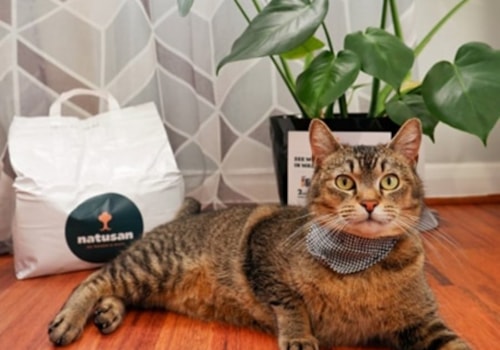 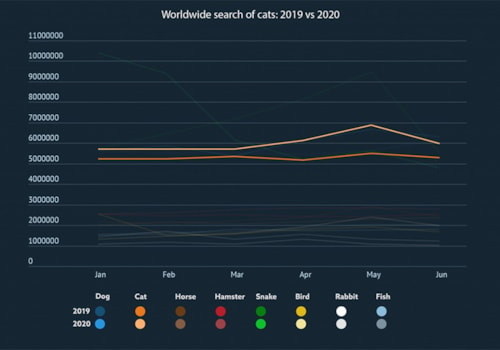 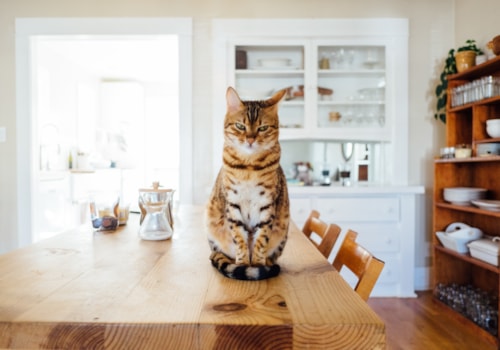 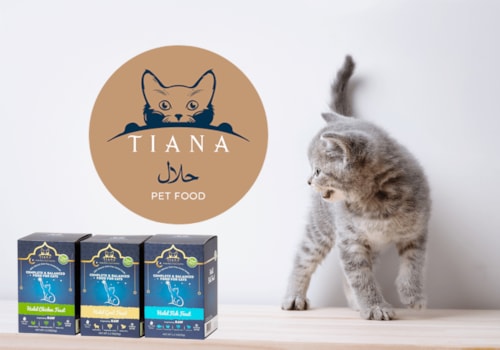 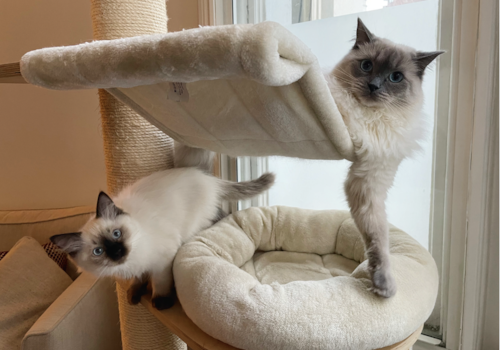 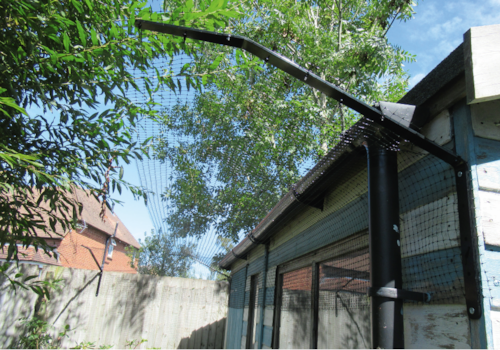 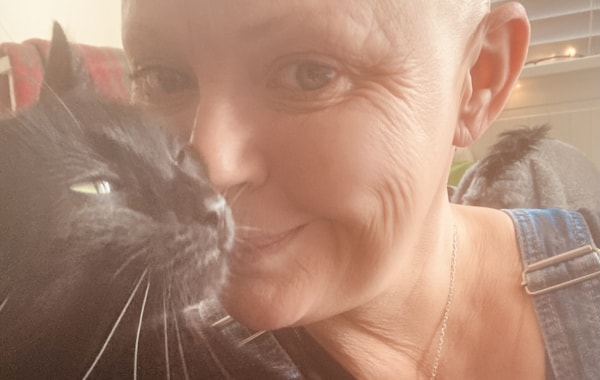 I would be happy with a houseful of animals — I love them!” says TV presenter Gail Porter. In addition to her careers in acting, modelling, childrens’ and grown-ups’ television, Edinburgh-born Gail is an ambassador for the Scottish SPCA and helps with their fundraising events when she can. “Though I always want to give all the animals prizes!” she laughs.

Gail grew up with a family cat, a blue half-Persian called Princess Leia who lived to the ripe old age of 21. “By the time she died, I had already left home and was moving around too much to have animals,” she says. “But when I was presenting ‘Right Stuff’ for Channel 5, I had a dog — a Shar Pei called Missy — who went everywhere with me, and lived to be 14.

“I live in a flat now and when I moved in, I immediately thought ‘cat’! I heard that a local family had a litter of kittens and went to have a look. There were six or seven of them all running round, except one little one who was hiding away, looking timid and shaking. I just loved her from the start. Pickles has now been with me for eight years and I don’t know what I would have done without her during lockdown.”

Like most of us, Gail has had a tough time during the last year, and she has always been open about her struggles with mental health in the past. In 2005, she lost all her hair from a condition called alopecia totalis and decided to not wear wigs to raise awareness of the condition. In 2019, her former boyfriend Keith Flint of ‘The Prodigy’ died and just before the first lockdown, Gail’s father passed away.

Throughout a really challenging time, Pickles has been by her side. Gail really appreciated and depended on the company of her little cat when she had to isolate, with neighbours bringing in food and even her daughter, Honey, unable to see her in person for a time.

“I’m a people person — a hugger,” she says firmly. “And Pickles was better than therapy! When she first came to live here, she hid under the bed. I felt guilty for taking her away from her mum and littermates but she is now great company when I’m writing or watching TV.

“Pickles is an indoor cat. I’m a panicker and couldn’t risk her being among traffic, especially after I heard her mum had been hit by a car. She is happy sitting and looking out of the window, and just being with me. She’s very needy — and so am I — which is probably why we get on! She will even wait outside the door when I have a shower!

“She is quite fussy about her food and always wants what I’m eating. I once left some toast and Marmite out and she licked all the Marmite off! So I have to watch if I ever put a plate down. She does like cat soup and biscuits, and I once found her playing with, and then eating, two olives.

“She doesn’t leave my side when I’m at home. She is a one-woman cat! If she was a celebrity, she would be Lady Gaga. She’s independent and she knows what she wants and how to get it!” Gail has plenty of work coming up including a TV documentary series and

voiceovers for programmes on Edinburgh Zoo and the Highlands Wildlife Park. She is also working on an inspirational autobiography.

She is very involved with animal welfare and one of her hopes for this year is that the cats — and dogs — who were adopted during lockdown will not be abandoned when life returns to ‘normal’. “Adopting an animal isn’t something to be taken lightly,” she says. “It’s a huge commitment and it’s important to think carefully before adopting one. Pickles is my friend for life!”