What started as a Facebook page has grown into a life-saving rescue centre — we meet the award-winning hero behind Little Tinkers rescue.

This award acknowledges those cat lovers who have gone above and beyond in their communities to make the lives of their local cats better.

After we posted an appeal on social media for our online followers to nominate their community cat heroes, we received more than 1,000 nominations from all across the UK, ranging from dedicated cat rescues to individual cat lovers who just try to make a difference in their communities. 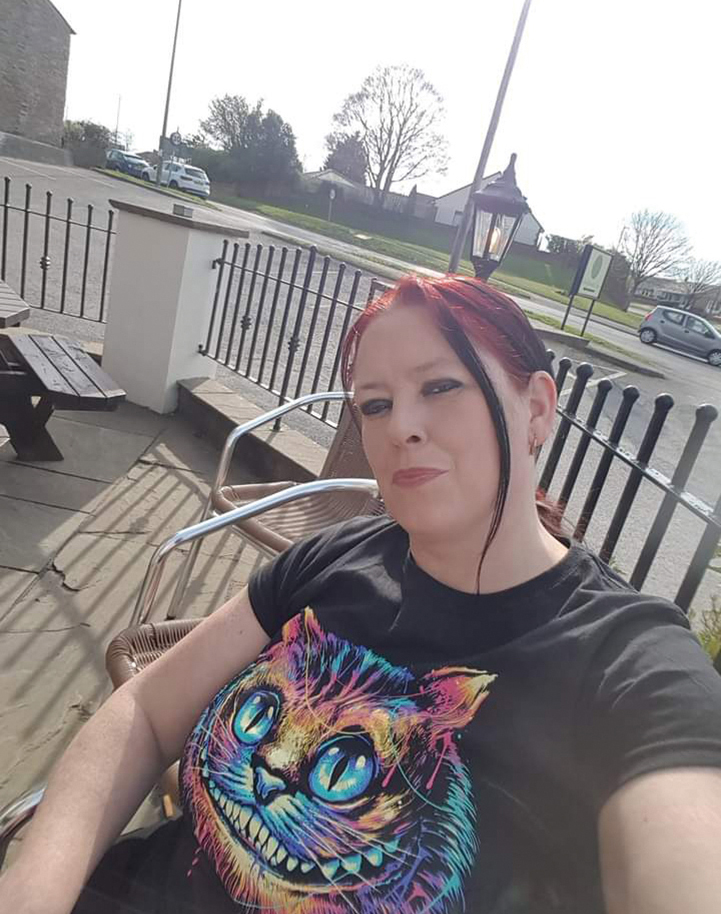 Louise and the team received several nominations for a Community Cat Hero Award.

Beverly Eastham said: “Louise Fowler is always out and about not just in Blackburn but in surrounding towns and villages to rescue all kinds of cats. Lost, abandoned, or feral cats, she is there to help them all. This wonderful lady goes beyond the call of duty to help save all cats that need her. She certainly deserves an award for all the selfless hard work that she does on a daily basis — not to mention the heartbreak this kind of rescue brings.”

Another nomination for Louise said: “Louise Fowler works relentlessly to help the cats and kittens in not only her own area but areas no-one else will take ownership. She helps people find their lost cats and myself as part of her team. I am really proud of what our rescue has achieved, it’s all down to Louise. She deserves more than a medal.” 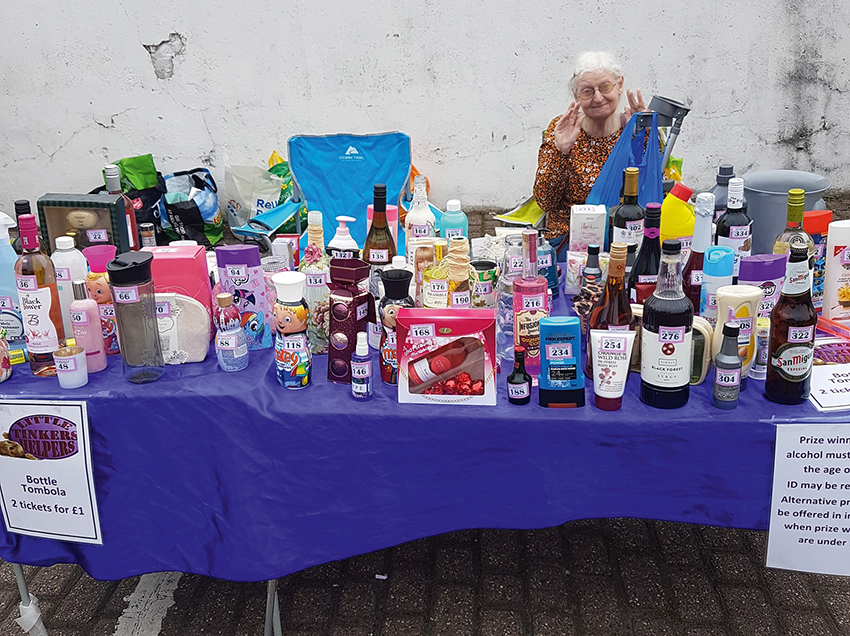 Little Tinkers organises fundraisers to keep their funds up.

Little Tinkers was established in 2014, first of all as a lost and found Facebook page with the main aim to help reunite people with their lost cats. But Louise found that the majority of the cats they were trying to bring home were not microchipped, so other than posting a photo of said cat, it was proving difficult to find the cats’ owners.

Louise said: “There were so many abandoned cats that we started taking them in ourselves as we had nowhere to put them. We would get them vaccinated, neutered, and treated for fleas, and rehome them, and it all went from there.”

Since its inception, Little Tinkers has rehomed more than 1,000 cats, not to mention the many trapped, neutered, and returned (TNR) feral felines to safe areas, thanks to the efforts of their army of five administrators and 12 foster carers. 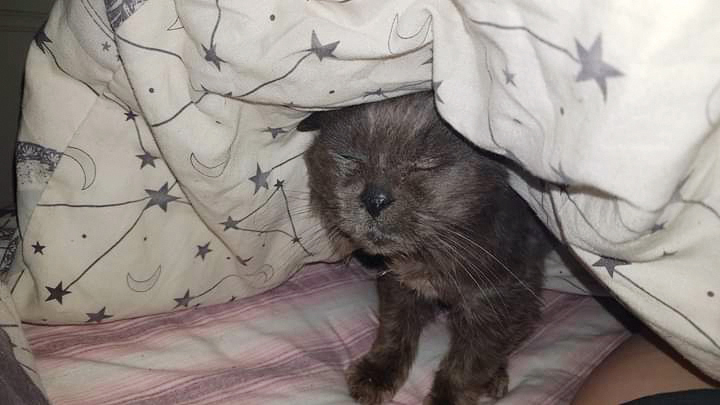 Luther, the kitten who couldn’t urinate.

As well as reuniting cats with their owners and finding homeless cats loving new owners, Little Tinkers also takes in cats who are in urgent need of medical care.

One of the most recent cases is that of Jasper, a cat who was hit by a car and had to have his tail removed. He is now in desperate need of another operation as the damage to his tail has also damaged his organs to the extent that he can no longer empty his bladder, and needs to have his bladder drained four times a day.

Another heart-breaking tale was Luther, a tiny kitten who was taken in by Louise with a hugely swollen tummy, which turned out to be full of urine as he had a medical condition that meant he couldn’t pass urine. A huge crowdfunding appeal was launched on the Little Tinkers Facebook page to fund the operation to make him better, but sadly the poor cat died before the full amount was raised.

Then there is the handsome Church who was found as a feral in a terrible state, with long, matted fur and he was very thin. He needed to go to the vet’s to have his fur shaved off, and charmed all of the vets and Little Tinkers team with his affectionate personality. He ended up having kidney disease and lived a comfortable life with Little Tinkers until he passed away.

This caring approach has meant that Little Tinkers are often left with a sizeable vet bill, and the bill for the cats in their care racked up to £4,000 for May alone. Then there’s Solo, who has just come into the charity’s care and has infected skin and is in need of urgent dental care, further adding to the vet bill.

Getting the message out there

The numbers of unwanted cats is rising and rising in and around Blackburn, Louise has noted, as since the lockdown from the Covid-19 pandemic lifted, people are going back to work and simply discarding the pets they acquired during lockdown.

“Please, please neuter your cats,” is the rallying cry from Louise and the team as they are currently inundated with unwanted cats and kittens as people are just not neutering their cats.

Louise said: “All it takes is for one unneutered tomcat to go after some females and there’s kittens everywhere.”

Microchipping and the importance of keeping the details up to date is also very important to Little Tinkers, not only because then owners can be reunited with their missing cats, but then cats who end up dying in car accidents can also be returned to their owners.

“The majority of our felines have not had the best start in life having come in off the streets as strays or ferals and are in need of support from their new families,” Louise said.

“To ensure they get this, we carry out home checks on all potential new homes prior to adoption.”

How you can help Little Tinkers is always in need of donations, not only to help cover the costs of rising vet bills, but also to fund the food and equipment their fosterers need to look after their cats.

They also have an Amazon wishlist to enable well-wishers to purchase essential equipment and food. The rescue is also in need of volunteers to become foster carers for their homeless cats, and also to help out with fundraising events.