Marsapet offers a stable diet alternative with it's insect-based dog and cat food.

Dogs and cats need meat and the nutrients it contains. Especially cats depend as carnivores on a high content of animal proteins in their food, otherwise dangerous deficiencies can develop.

At the same time, it is no longer a secret that meat production causes considerable damage to the environment. It is therefore high time to find sustainable diet alternatives for both humans as well as cats and dogs kept as pets.

With its insect-based dog and cat food, the pet food manufacturer Marsapet has been offering an unconventional solution for this purpose for several years, which brings advantages in many ways. 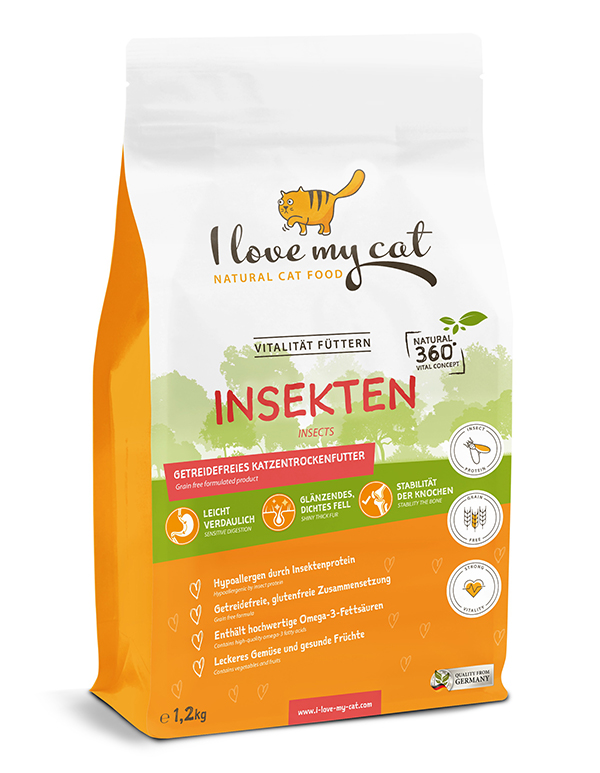 More than 650 million pigs and almost a billion cattle are kept worldwide.

The impact on the environment is enormous. Over three quarters of all agricultural land is used either to keep livestock or to grow their food. Meat production also requires huge amounts of water and contributes to soil and groundwater pollution.

In addition, ruminants such as cattle produce large amounts of methane, which is considered a greenhouse gas with a climate-damaging effect about 28 times higher than that of CO2. 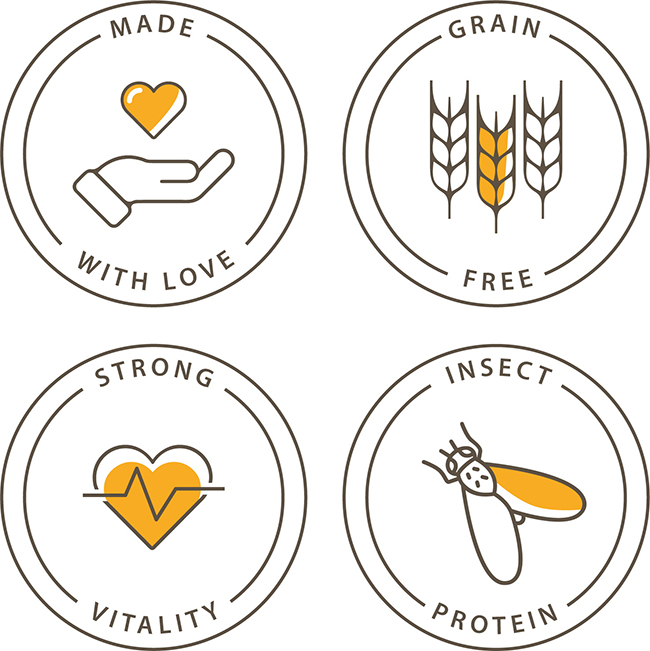 Marsapet uses the larvae of black soldier flies (Hermetia illucens) for the production of its pet food with insects. They are kept in unheated halls and the insect larvae require comparatively little food. This means that the space required for their breeding is much smaller.

In addition, the production of insect protein requires significantly less water than, for example, the production of beef. In times of increasing water scarcity in many parts of the world, this is another great advantage that speaks in favour of the innovative alternative to conventional meat.

Furthermore, the fly larvae do not produce methane when they digest their food, which further reduces the effects on climate change. 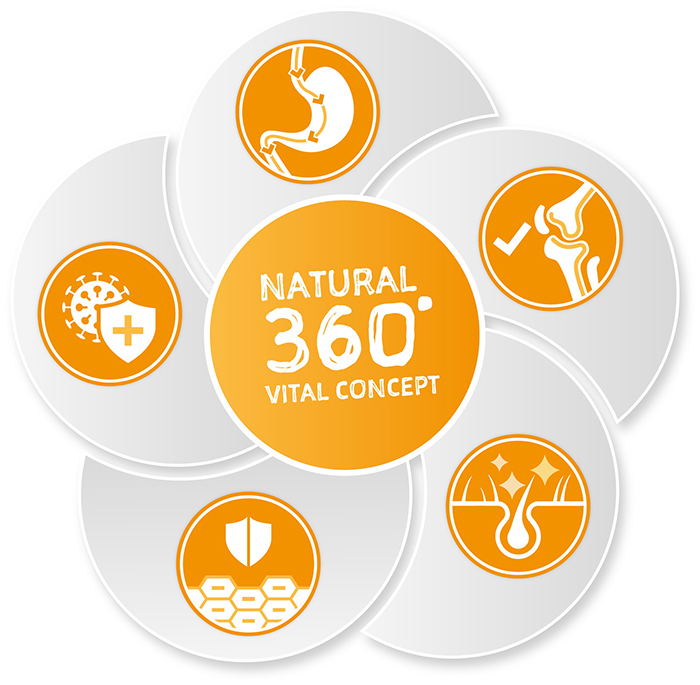 Insects are an adequate source of protein

Only few pet owners would provide their dog or cat with inappropriate food for the sake of the environment. Many keepers who hear about animal food with insects for the first time wonder whether this is suitable for a wholesome diet or whether the food might even harm their four-legged friend.

The first question can be clearly answered with yes and the second with no. The insect protein contains all the amino acids essential for cats and dogs and is characterised by its easy digestibility. A permanent change of food does therefore not have any disadvantages with regard to the supply of nutrients. Nutritionally sensitive or allergic animals can even benefit from the excellent digestibility of the food.

Insects are therefore without a doubt a food of the future. With Marsapet's insect-based pet food for both dogs and cats, environmentally conscious owners can make a valuable contribution right away to preserving the environment and the climate without having to compromise on quality.

Use YOURCAT20 at the checkout on  https://uk.zooexperte.com/ for 20% off your trial pack