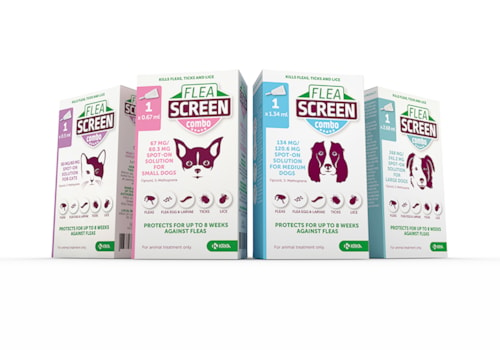 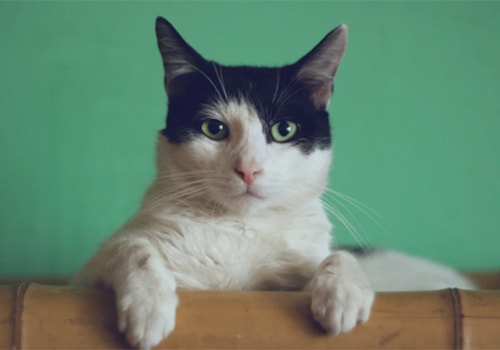 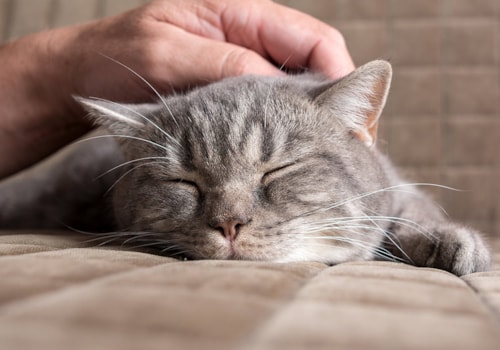 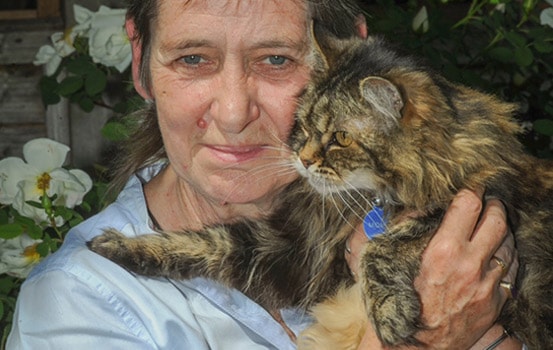 We speak to Mandy Morton about the inspiration behind her new book in The No 2 Feline Detective Agency series; Magical Mystery Paws... 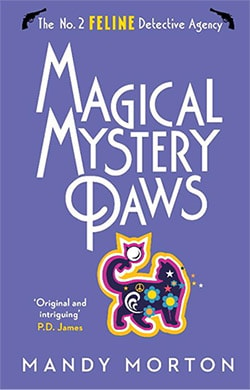 Q) What is the inspiration behind your books, and how did you first start writing about cats?

The most important inspiration would have to be Kenneth Grahame’s The Wind in the Willows; it was the first book I remember as a child and has stayed with me all my life. Grahame’s world of Rat and Mole gave me a great sense of security during a difficult and rather unhappy childhood, and it was a world I longed to inhabit. Later, when I started having animals of my own, they became companions rather than just pets. After leaving the BBC - where I worked as an arts journalist - in 2012, I decided to raise some money for my local Blue Cross centre by self-publishing the first book in the series, The No 2 Feline Detective Agency. The book was quickly picked up by a publisher in the UK and in America, to my great surprise and delight.

Q) Is Hettie Bagshot based on a particular cat?

I adopted Hettie when she was four years old after her original owner died and she lived a wonderful life until she was seventeen. I was devastated when she died due to a serious mistake made by a local vet. The joy in writing this series is that I can bring her back to life. She was a beautiful long haired Tabby - feisty, complicated and a real force to be reckoned with, so perfect to head out a detective agency.

Q) How many cats have you owned?

Seven so far, all rescues. Hettie was number three, followed by Bruiser and Tilly (her sidekicks in the books) and then Molly Bloom, who we lost last year. The latest arrival is Betsey Trotwood, the current long haired Tabby, and she has a friend called Stanley, a white and black outdoor cat who seems to have chosen us as his home. Molly will be written into the next book in the series. I also tend to include friends’ cats that have died in the books.

Q) Where do your storyline ideas come from?

Partly from my own life. I’ve given Hettie a music career, and I’ve placed the characters in a town somewhere back in the seventies where I enjoyed my bedsitter days in Cambridge; the dynamics between Hettie and Tilly are not dissimilar to me and my partner’s life together. The crime element in the books is entirely made up and follows the golden age tradition - there’s a plot to solve and justice to serve. I set out to make the murders dark, but the humour is a vital part of the books.

Q) Where do you like to write? At home, or maybe a coffee shop?

At home and in the winter months - a perfect time for cosy crime. Summer has far too many distractions.

Magical Mystery Paws features a number of my favourite things: it’s a nod to The Beatles, my favourite band; it features a music tour based on my own touring days during the late seventies and eighties, and a rather sideways swipe at the changing music scene of the time with characters like Patty Sniff and her band The Cheese Triangles. The new book is a madcap journey around the seaside resorts of Norfolk and Suffolk, and the touring party includes a magician called Magical Mystery Paws with his assistant Belisha Beacon, an Irish dance troupe and their Russian dance mistress, and Patty Sniff and her band. All cats, of course, and not a human being in sight.

Get your copy of the September issue of Your Cat Magazine for the chance to win a copy of Magical Mystery Paws!