Noel Fitzpatrick talks to us about becoming 'The Supervet'! 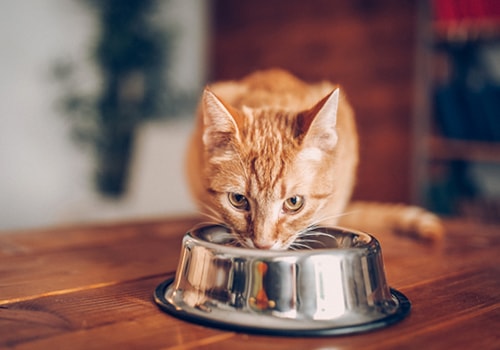 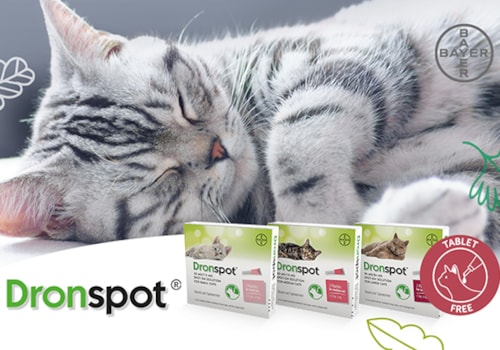 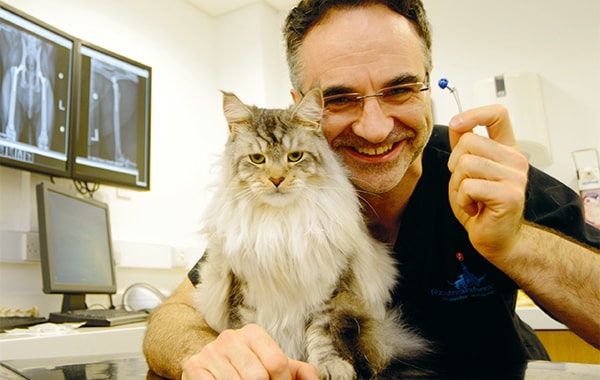 He’s admired up and down the country for the countless animals’ lives he has improved and saved. Jill Eckersley chats to Professor Noel Fitzpatrick — The Supervet.

"Animals make us the best humans we can be!” says Professor Noel Fitzpatrick, better known, of course, as Channel 4’s Supervet. As a pioneering neuro-orthopaedic veterinary surgeon, Noel has devised and tested more than 30 new procedures to help the cats and dogs who are referred to his clinics.

At the same time, he has not only changed the lives of his furry patients but of their mums and dads, too. And ‘mums and dads’ is the right expression to use because Noel doesn’t believe in talking about pet ‘owners’.

“I’ve never liked that term. Pets are an integral part of the family, so I always talk about mum and dad,” he says firmly. “When I treat an animal, I am always treating mum and dad, too. Sometimes, that is more difficult, because I am counselling them as much as I’m treating their friend.”

Noel grew up on his family farm in rural Ireland and developed a love for animals through the care he gave to the sheep, cattle, and Pirate the sheepdog — so, becoming a vet was a natural progression for him.

He says that he chose to specialise in orthopaedics because, as a young lad, he was fascinated by superheroes like Wolverine, and remembers thinking how great it would be if we could rebuild injured or damaged animals.

“I thought I could make the biggest difference to animals’ lives that way,” he says. “What we try to do is create solutions for injured animals, to give them a better quality of life. Two hours in theatre can transform an animal’s life from pain and misery to hope and love.”

Most of the patients featured in ‘The Supervet’ series are canine, rather than feline, but Noel says that is simply because he is asked to help dogs more often. However, cats feature as well. When we spoke, Noel had recently treated a beautiful Bengal who had been in the clinic for three weeks and had become his best friend! And both of the Fitzpatrick Referrals animal hospitals have been designed to meet the International Cat Care Cat Friendly Practice Gold Standard for their feline patients. One specialises in the orthopaedic and neurological work Noel that is best known for, and the other — in Guildford — specialises in cancer care for companion animals and is the first of its kind in Europe.

“We were determined to design wards that felt homely for cats,” he says. “They are arc-shaped, so there’s no confrontation between our patients, who can’t even see each other, and constructed from glass and Perspex, so they don’t feel like cages. There is also a separate waiting room for cats.”

So, is there a great deal of difference between treating cats and dogs? “Well, they have differently-shaped bones and different anatomy,” explains Noel. “But, all the implants we use are custommade and patient-specific.

“Cats never like being cooped up and carried in a basket so, yes, I have sometimes been bitten. You have to be sensitive to cats’ psychological needs as well as their physical needs.”

Fitzpatrick Referrals opened in 2005, and Noel’s work came to prominence in 2009 when he started to be known as the Bionic Vet, having devised two replacements for a young cat named Oscar from Jersey, who had lost both his hind paws in a farm accident. Videos of Oscar scrambling around on his amazing prosthetic legs, as agile and mischievous as any other young cat, went viral all over the world.

“Oscar’s story went into newspapers everywhere, including ‘The Himalayan Times’” says Noel, proudly. “His story captured the public imagination. I think that’s because it was a story where all hope seemed lost, yet we managed to give him a bionic future.”

Since then, Noel has become a household name. He has also taken part in the TV show ‘Animal Rescue Live’, underlining his commitment to the idea that the right home is out there for every cat or dog, and that welcoming the right animal into our lives brings so many benefits for humans too.

“Your love for your animal shapes you,” he says. “Your cat or dog can be your lifeline, your confidant, your friend, and can transform your mood and your outlook on life.”

Autumn 2018 saw Noel’s arena tour, dealing with the human-animal bond and how it has developed over thousands of years, from the Ancient Egyptian tombs which included cat mummies, to the mouse and rat catchers of later years, to today’s much-loved pets. His memoir ‘Listening to the Animals’ was also released in the autumn. In addition to his clinical work, Noel has also founded The Humanimal Trust, whose aims are to coordinate research into both human and veterinary medicine, so that each can learn from the other.

“We diverged 250 years ago,” he says, “but now we are beginning to realise that joining the dots benefits us all. We take care of each other better by taking care of our animals better!”