The Six Stages of Cats: Take a snapshot of your cat’s life for charity photo competition 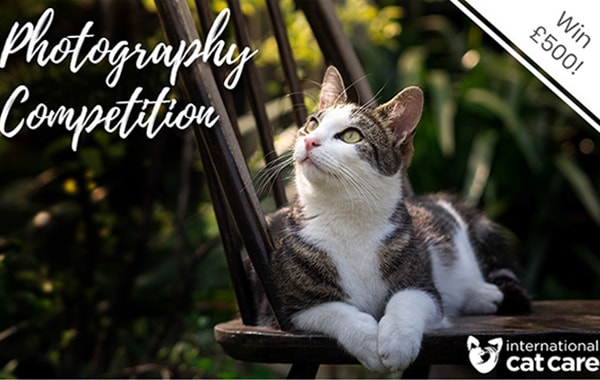 International Cat Care (iCatCare) is on the hunt for the best feline photographers with the 2020 launch of its annual photography competition.

For the competition this year, the charity is exploring the six different life stages of cats, from kitten to super senior, with the theme ‘The Six Stages of Cat’. This means that all cats are suitable subject matter and it’s a great opportunity for photographers to get creative with their pictures. The iCatCare judges would like to see some behaviour you might not associate with the life stage, for example super senior cats playing with toys, but entries are by no means limited to this.

Pictures of cats from all six life stages, kitten, junior, adult, mature, senior and super senior, are requested and entrants are asked to enter the life stage of the cat in the photo, or at least an estimate, when submitting their pictures.

To help in determining the life stages of cats, iCatCare has created a poster that shows the life stage alongside the cat’s age and the equivalent human age. 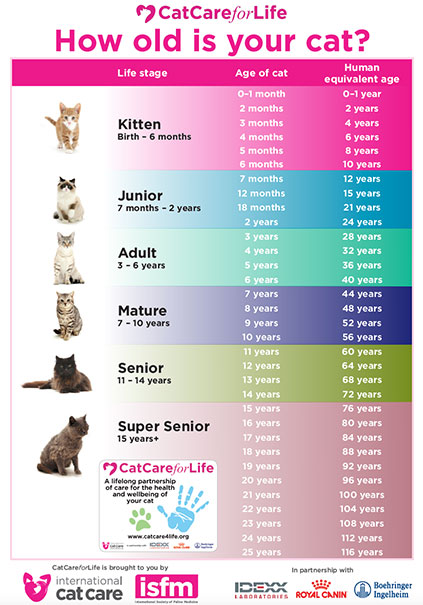 The charity’s annual photography competition was launched in 2013, and since then it has attracted tens of thousands of entries. Previous themes have included ‘Cat-human relationships’, ‘Kittenhood’, ‘Street cats’, ‘Cat naps’, ‘The beauty of cats’ and ‘Cats for all seasons’. This year’s theme allows for a much broader spread of ideas from entrants and the judges are looking forward to seeing how it’s interpreted.

There will be twelve winning images, with one overall winner who will receive £500 in prize money. All twelve winners will have their images feature on charity merchandise (such as greetings cards, postcards, calendars) which will be sold to raise funds for the charity’s work.

To find out more and to enter, visit: icatcare.org/photography-competition. The competition is now open for entries and will run until 10am (BST) on 1 July 2020. Winners will be announced on iCatCare’s social media accounts shortly after.