Studies indicate that the domestication of cats began around 10,000 years ago, in the Fertile Crescent. The intentional breeding of various breeds in recent years has caused a large number of morphologically different types of felines.

The International Cat Association identifies 71 other breeds of cats, all with varying attributes. As you can see in the image from Compare the Market pet insurance above, search trends for this animal have remained consistently higher than those of other animals, even increasing from 2019 to 2020. So how are the attributes of cats changing as genetic breeding and human environments become more prevalent?

What Attributes Of Cats Have Been Genetically Bred?

According to studies, a subset of domestic cats has been subjected to extensive artificial selection to produce purebred cats with aesthetically pleasing attributes. This means that they have been bred to conform to an idea of aesthetic beauty. The proportion of pedigreed versus random-bred cats is still reasonably low, and some characteristics of random-bred cats have remained challenging to eradicate.

The solitary existence of cats and the defense of their exclusive territories make these animals more attached to places than to humans. While these attributes are difficult to breed out over a short time, it has been shown that certain breeds are far more tolerant towards humans than others. In terms of aggression, British Shorthairs, Persians, and Cornish Rex cats had the lowest risk of aggression toward humans. On the other hand, Turkish Vans had a high probability of becoming aggressive to humans and other cats (however, it seems that this behavior was restricted to earlier breeds). Furthermore, due to the process of selective breeding, some Turkish Vans have developed heterochromia iridis (a condition where two eyes are of a different color).

Is There A Breed That Works Best For Human/Cat Relationships?

Several breeds have become synonymous with humans and consequently become popular pets globally. These include:

How Has Domestication Affected The Diet Of Cats?

The majority of the time, cats hunt mice and birds in the wild. To provide a healthy diet for cats in captivity, owners need to mimic the high-protein, low-carbohydrate diet their pets would consume in nature. Therefore, while their dietary requirements haven’t changed with selective breeding, the way they consume food has. Rather than hunting for their food, they get fed. It is interesting to note that no matter how domesticated a cat becomes, it retains its instinctive hunting ability, which can be observed in play and other interactions. 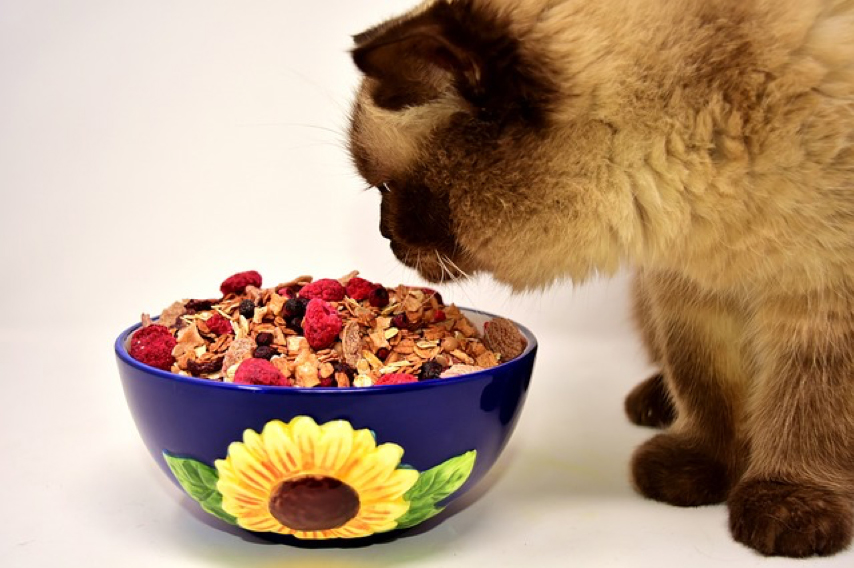 Cats are one of the most popular options for a pet worldwide and have been selectively bred over the years to produce carotene temperaments. However, some innate instincts remain, such as hunting, or at least playing at hunting.