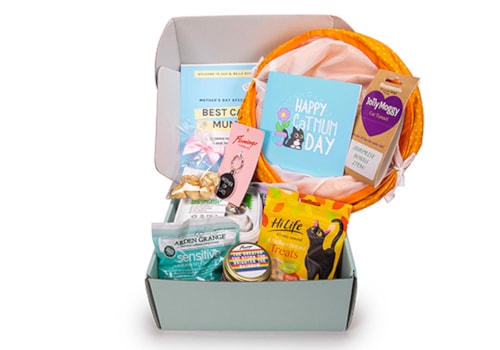 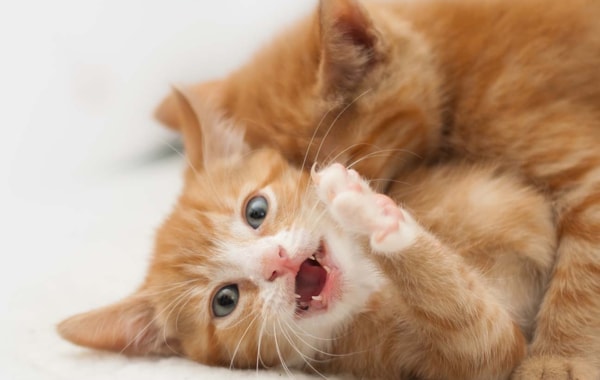 Are your kittens constantly fighting? Do they play-fight or fight for real? Find out why your kittens won't stop fighting, and how to prevent any behavioural problems occurring.

Play-fighting between kittens can often be quite boisterous but usually harmless, however, between males and females it can sometimes take on an ugly dimension. Young female kittens mostly rehearse predatory behaviour during play with other kittens. This involves a lot of prancing about, fake pounces and batting with paws. The play is well controlled and the kittens will alternate in taking on the role of 'prey' during the game, practising their stalking and chasing behaviours on each other.  It is great to watch and there is rarely any sign of aggression unless a game gets out of hand.

As they get older, male kittens tend to engage in more play-fighting, chasing, and sexual mounting. Other male kittens will usually put up with this more combative style of play, but it can be intimidating for female kittens. They make react defensively to these consistent ambushes from their male playmate and misunderstandings can lead to actual fights. If this begins to happen, you will need to make changes quite quickly to deal with the tension. It is often easier to combat behavioural problems when they are new, as opposed to when they've been rehearsed for years. Fortunately, this play usually settles down as kittens mature and their attention shifts to exploring their environment, especially outside. However, if this behaviour continues you will need to stop your kittens fighting.

How to stop your kittens fighting

Spread your kittens' resources throughout the house to reduce tension caused by competition, increase the number of food and water bowls, introduce several scratching posts and purchase a variety of cat toys to distract your kittens if things are getting out of hand. Encourage your kittens to play together using the new toys, as playing is one of the best ways to cement social relationships. Continue to use these methods and the kittens should be receptive and learn to play-fight with one another rather than fighting for real.