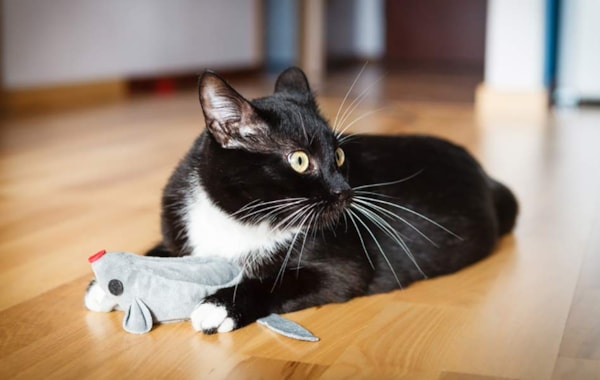 Does your cat go wild for that little fabric mouse stuffed full of catnip? Ever wondered what catnip actually is and why cats love it? Find out more about catnip.

Catnip is a fragrant plant from the mint family. Its scientific name is Nepeta cataria, and it's sometimes called 'catmint' or 'catswort'. When a cat smells catnip, he will often paw at it, rub it, roll over it, lick it, and even chew it. Cats who have particularly strong reactions to catnip may also get frisky, miaow, growl, purr, drool, and generally act crazy for several minutes!

2. Why do cats love catnip?

Catnip contains a chemical called Nepetalactone which is released when the catnip is crushed. When a cat gets a whiff of this chemical, most of them will start rubbing themselves against it, playing around with it, and sometimes eating it. It is thought, but not confirmed, that this chemical mimics certain feline pheromones. 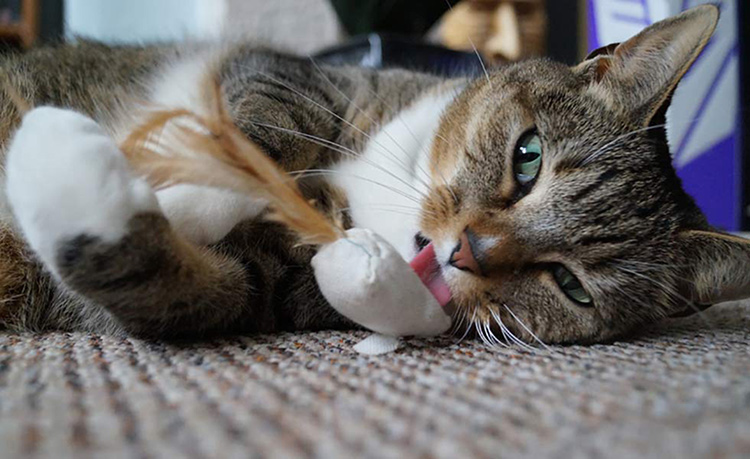 3. Can my cat become addicted to catnip?

Despite its drug-like effect, catnip is non-toxic and isn't addictive or in any way harmful to cats. The most amusing thing about giving cats catnip is the change in their behaviour, but although it is safe, do keep in mind that it is possible to have too much of a good thing, and if a cat eats a lot of fresh catnip, there is a possibility he could be sick or have diarrhoea.

Catnip only affects around 50 per cent of cats, and is believed to be genetic. All cats respond differently, so don't worry if your cat doesn't go crazy for catnip. Some of them will instantly be sent into a hyperactive frenzy, whilst others will walk away because they couldn't care less. Plus, it has no effect on kittens less than 12 weeks of age. 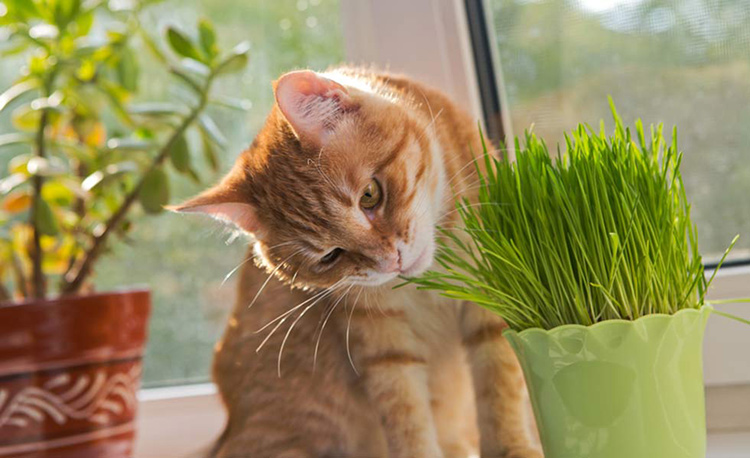 You can buy a catnip plant at your local garden centre, or buy some catnip seeds and grow your own at home. Catnip is also available in many other forms, such as dried catnip, catnip toys, catnip oil, catnip spray and catnip pillows.

Catnip is claimed to be useful in the treatment of colds and flu in humans. Its sedative properties could also be useful in inducing sleep and calming the stomach, which may relieve diarrhoea and nausea. It has also been used to treat colic and anxiety in children.