What will happen if my cat drinks antifreeze? 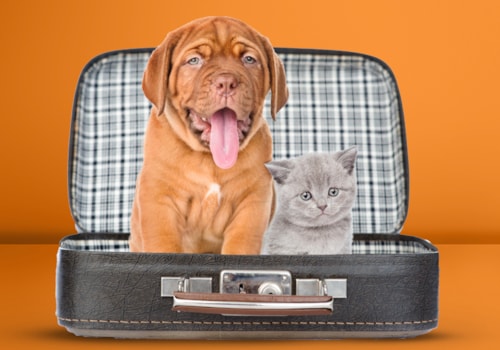 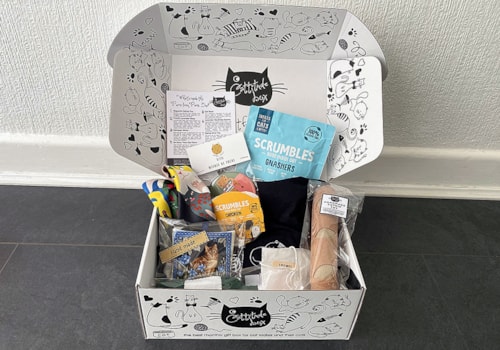 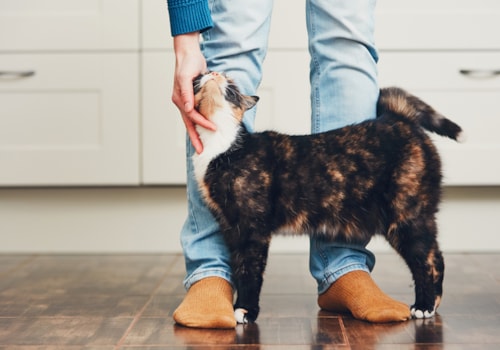 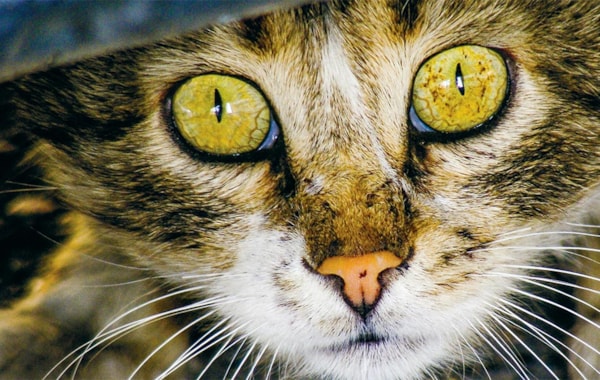 What will happen if my cat drinks antifreeze? Find out what the symptoms of poisoning are and how can you protect your cat from drinking antifreeze.

The word ‘antifreeze’ strikes fear into the heart of any cat owner — but what are the symptoms of poisoning and how can you protect your pet? Fran Benson explains.

It’s a horrible experience to lose a much-loved cat but even worse when the death is traumatic and painful, such as when a cat consumes antifreeze. Unfortunately, the symptoms can be difficult to spot and it’s fatal within a matter of days. 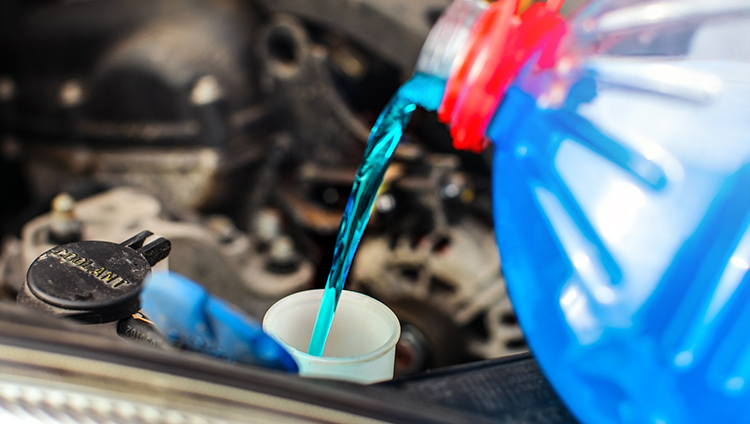 Why is antifreeze dangerous for cats?

The main component of antifreeze, and other products such as screenwash, is a chemical called ethylene glycol. Odourless, colourless and highly toxic, this ingredient can have devastating consequences if your cat drinks even a teaspoon’s worth.

And it’s not just found in and around cars — it is sometimes added to water features in gardens too.

According to the Veterinary Poisons Information Service (VPIS), ethylene glycol is the most common cause of poison-related death in cats.

It’s impossible to say how many cats are affected each year. Cats Protection monitors press reports of cat deaths from suspected and confirmed antifreeze poisoning and is recording up to 50 deaths per month. However, the charity feels this is inaccurate, as many owners are unlikely to contact the press when it happens. Antifreeze poisoning can only be identified through blood tests or a post-mortem, so you may not even be aware of how your cat died.

What is clear though is if you believe your cat has been exposed to antifreeze poisoning, he needs to see a vet straightaway. 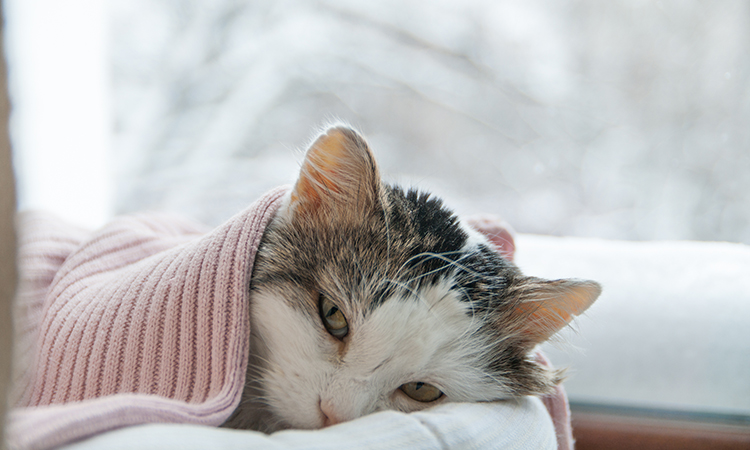 How to tell if your cat has been poisoned by antifreeze

The symptoms come on quickly but are very subtle in the early stages, when treatment has a higher chance of success. Within the first four hours or so, a cat may seem wobbly, drink and urinate a lot and perhaps seem quiet or sleepy. As he becomes more affected by the toxin, he will stop eating, and possibly be sick, unable to stand and cold to touch.

As the reaction progresses through these stages, a cat’s chance of survival diminishes. Finally, within one to three days of ingesting antifreeze, the kidneys will fail and the cat will collapse. Any chance of rescuing the cat at this stage is extremely unlikely.

The main treatment for antifreeze poisoning is to put a cat on a diluted ethanol drip. This can only be done by a vet, and the cat is likely to need other medication to support him back to health. However, there is a risk that even if the cat survives, there will be long-term kidney damage. 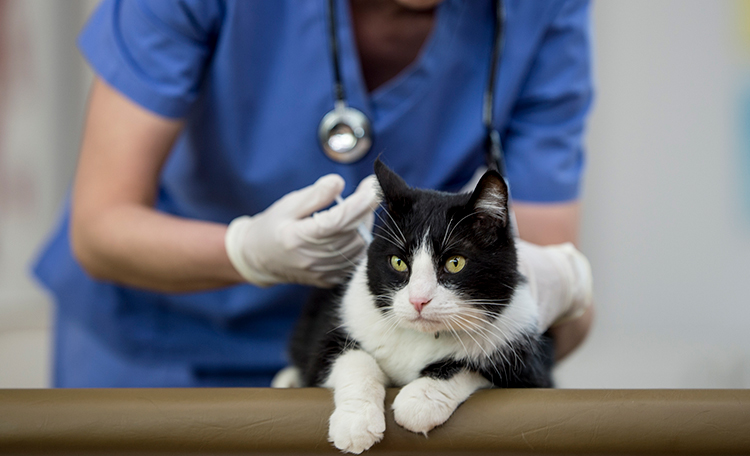 Be vigilant of cats and antifreeze

Sadly, there are a cluster of cases which lead animal welfare groups and the police to believe that antifreeze has been put down on purpose.

The RSPCA recommends in this situation that cat owners pay extra attention to their cats, monitor them for any symptoms and take them straight to the vet if they have any concerns.

It’s also worth checking to see if there is a rusty or abandoned car nearby that could be leaking fluid from its engine.

There have been calls to add bitter substances such as Bitrex to these products to make them unpalatable for cats. In fact, Halfords has added it to its own brand of antifreezes and screenwashes. However, a cat welfare specialist from the RSPCA, says: “We just don’t know whether bittering agents are a deterrent to cats so it’s not something Cats Protection, International Cat Care or the RSPCA are calling for.”

Certainly if a cat has walked through a puddle contaminated with antifreeze and it gets on his paws, it’s very likely, whatever the taste, that he will lick them clean.

It can’t do any harm to use products that have Bitrex added to them but the message is, if you spill it, you still need to mop it up.

It seems there are no easy answers to the problem, but making yourself aware of the risks and symptoms is vital to save your cat if he’s unfortunate enough to come into contact with this lethal fluid.

A vet’s view on cats and antifreeze

James Harris, clinical support manager at White Cross Vets, which operates across the Midlands and the North of England, says they see a number of cases of antifreeze poisoning each year: “It’s generally a seasonal issue when people start putting antifreeze into their cars. But I had a really bad week a couple of years ago when I saw five cats with antifreeze poisoning from the same street, which I assume is either very bad luck or intentional.

James recommends: “If you think your cat may have access to antifreeze or appears drunk, confused or wobbly on his feet, pick up the phone whatever time of day or night and get him to a vet.

“The signs are often missed but if you treat these pets in the early stages, the cat is very likely to survive. We’ve saved quite a few cats over the years, but once they have kidney failure, it’s probably too late.” 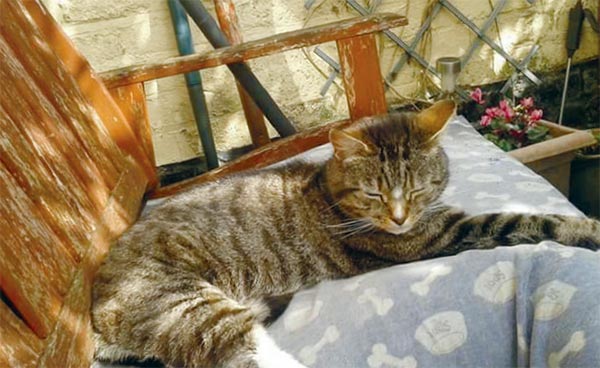 ‘It was too late to save him’

Lucy Ward from Ilkeston, Derbyshire, found her sixyear- old cat Harry acting very strangely when she arrived home on Boxing Day two years ago. He was very subdued and curled up under the dining room table. When she tried to offer him a piece of her Christmas ham, he turned it down.

Lucy says: “By midnight, he was swaying around like he was drunk and making a strange howling sound. I slept with him on the dining room floor and took him to the vet the next morning.

“They thought he had symptoms of antifreeze poisoning so put him on an IV drip and gave him pain relief straightaway, but it was too late and he died the next day. I will always be upset with myself that I didn’t take him to the vet sooner.” 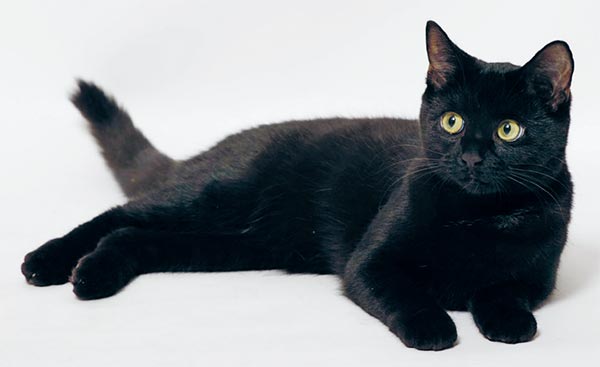 When Nicky Stephenson from Redcar let her four-month-old kitten Missey in one evening, her fur was all wet. Thinking nothing of it, she dried her off. The next morning, Missey was violently ill with sickness and diarrhoea. She rushed her to the vet who diagnosed antifreeze poisoning and told her he didn’t think that Missey would survive.

Nicky says: “We didn’t want her to suffer so we said that we’d have her put down. We had five minutes with her while they went to get the consent form. However, a visiting vet said that she might have a chance if they put her straight onto an ethanol drip.

“Luckily, Missey was insured and we were able to go ahead with the treatment. After five days in intensive care and another 10 days on medication, she made a full recovery.”